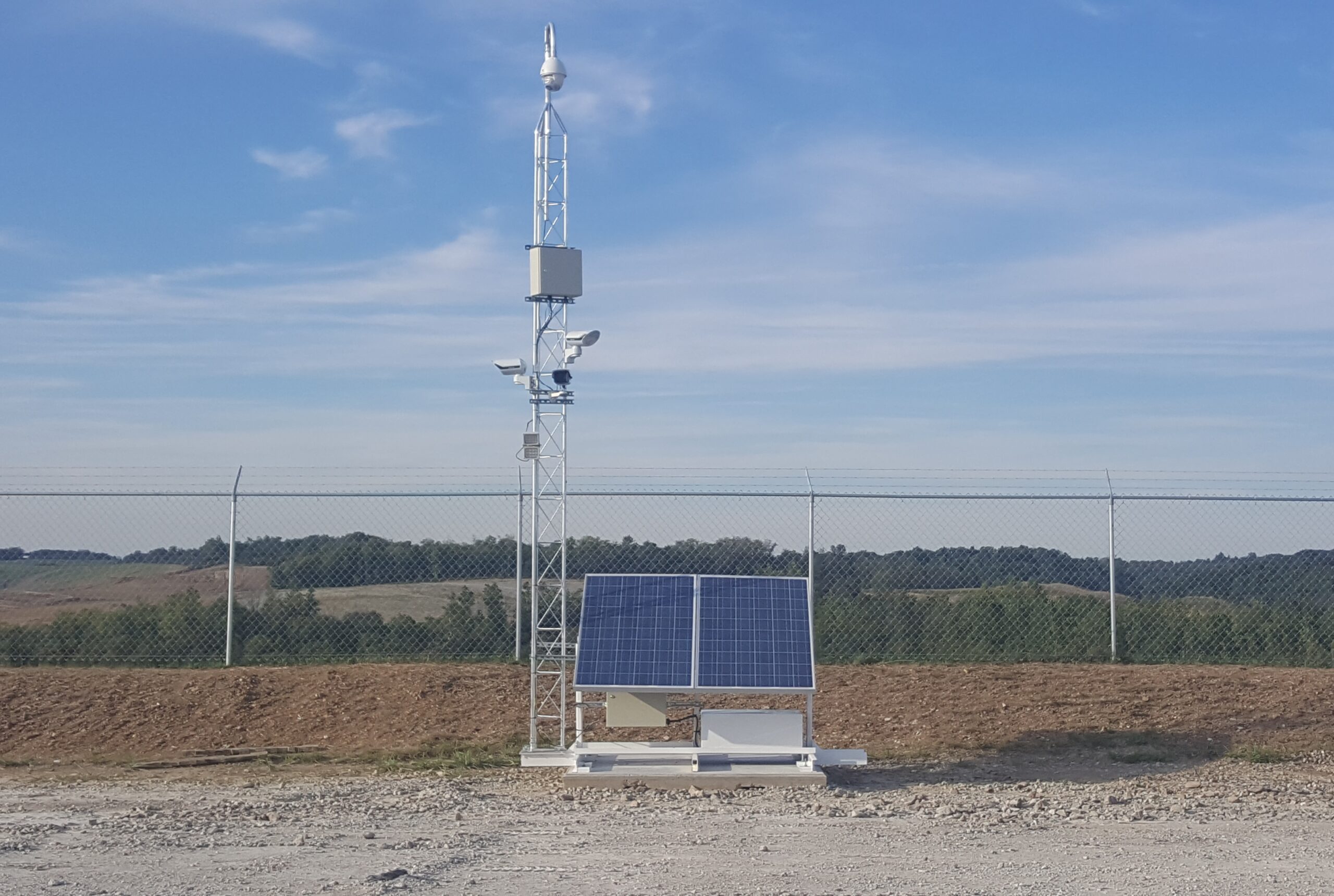 As is the inevitable outcome of the next ivory in line of a falling line dominos, the fallout from the oil down turn is now manifesting itself in increased theft and vandalism at U.S. and Canadian drilling and production sites. It is a simple equation. With oilfield positions and jobs ancillary to it now gone inevitably comes a small yet impactful percentage of people turning to theft to keep their pockets full.

According to Canada’s CTV News, with Alberta’s job losses of 35,000 due to the downturn, theft and vandalism are up 25% over last year. The problem was plainly put by Danish Tahir of Security Services Group in that CTV report stating “Sometimes it is internal. People get laid off. They get mad.” His firm has been dealing with copper wire theft on several sites.

Texas newspaper Odessa American reported similar problems for the Permian Basin in August with an increase in thefts ranging from copper and tires to pump jack parts and equipment. “The Odessa Police Department reported a nearly 17 percent increase in felony crimes during the first six months of the year compared to the same period of 2014.” Thefts seem random as “it’s pretty much spread across the Permian Basin,” an Apache Corporation security advisor stated.

And it’s pretty much spread across the nation. Bakken.com quoted a Greeley (North Dakota) Tribune report that “more than $250,000 [in equipment] disappeared from a Weld County rig.” – one rig. Mike Haines, owner of Well Checked Systems International (WCSI) says thieves have their trade well planned and prepared. He’s seen on video surveillance the act played out like a well rehearsed script. A truck drops a guy who makes entry. The truck heads off to avoid detection. “These guys are smart – if stealing copper – they figure out where the drive is – shut it off – cut both ends, call the truck, it comes in and pulls it out.” All in a matter of minutes.

With most development taking place in the most remote locations of Texas, North Dakota, and other oil producing states, theft of equipment and materials seems to be easy pickings. Typically, “eyes-on” security is impractical and cost prohibitive but companies are finally turning to remote monitoring technology as a means to both deter and catch vandals and thieves.

But the problem is not always a lack of monitoring – it is a lack of unified oversight. A camera is no good if no one is looking at it. The same problem can be seen in the general monitoring of a well.

Some sites may have fifty data points that can be monitored, not to mention the security information that is being assessed. Often, several different monitoring applications for SCADA and security are used to look after just one well site, making the task of keeping track of all of them nearly impossible. Haines’ company Well-Checked Systems International based on Oklahoma has developed a solution to multi-interface monitoring by providing an all-in-one system called the “Unified Remote Monitoring System.”

Though other companies may be doing the same thing, we only found one – Well Checked – that has created a single interface for handling multiple applications to monitor levels, gauges, switches, starter drive motion, pressures – and security.

The actual number of well site failures are unknown as they are rarely reported and understandably not disclosed by most companies. But they happen. A ruptured hydraulic line, valve and seal leaks, metal fatigue, and any number of minor system failures can go undetected for hours (and sometimes days) leading to lost production and costly repairs.

Well Checked’s system ties existing SCADA and monitoring systems to a unified all in one display. The user does not have to hover over the system looking at a hundred cameras at a hundred different sites as the “Unified Remote Monitoring System” will send an alert anytime there is a problem or if the security system detects activity on the site. It is essentially an appliance that offers a secure integration point for all monitoring needs. The system integrates with all inbound information producers. The platform collects and manages the traffic, formats the information into meaningful notifications, then prepares it for secure delivery. Alerts can be sent via email, text, or phone calls.

Mike related in a recent interview with the Ink that in one case, an injection well’s infrared sensor showed heat around the pump and video showed smoke. The immediate alert from the Well Checked System prompted a quick response, and a relatively easy fix. A $20 part allowed production to continue without much delay whereas without it, production would not only have stopped but it would have resulted in a costly environmental cleanup. Integrated monitoring allows pumpers to pinpoint where an incident began and SCADA/Sensor Integration senses disaster conditions which allows wells to be shut down remotely.

As an efficiency, WCSI’s system is proving its worth as Mike says they’ve sold more in the last two months then they had in the previous six as the system virtually pays for itself. “A lot of companies are putting them in their completion budgets – it accounts for less than one percent of a completion budget”. In doing so, insurance companies re-assess fields with cameras and integrated systems in place and often discount costs of premiums. A company can choose to use the system with the monitoring provided by Well Checked or they can self-monitor with their own security personnel. Though their current patent pending technology is oilfield specific, Haines says they are willing to implement similar technology in other industries including mining.

An added benefit is that safety is ensured too. “The remote viewing capability and Video Historian allows production and safety personnel to monitor and review multiple well sites in order to ensure that safety precautions and protective gear are being adhered to and worn as required by personnel and vendors.”

For security purposes, Mike is confident that their system “stops theft”. After integration of their system at one site which saw monthly thefts, criminal activity came to a halt. Motion Sensing alerts the user when anyone enters the facility. These motion sensing videos provides a zoom function, high definition night video, and RFID (Radio Frequency Identification) vehicle identification which enables vendors and employees to create database entries at the exact time and date of each entry and exit. “We are well beyond simply adding video to a well site.” added Haines. “The number one comment we get when sitting with a customer is, “I have never seen anything like this before.”

Protecting well sites has historically been last on the list of a companies’ completion “to do list”. As we reported two years ago, thefts and lost production time seemed to be an accepted “cost of doing business” as the industry was raking in profits faster than it could take the time to prevent such losses. Those days are over. Basic integration of well-site monitoring is an easy way to cut losses, and virtually increase profit.